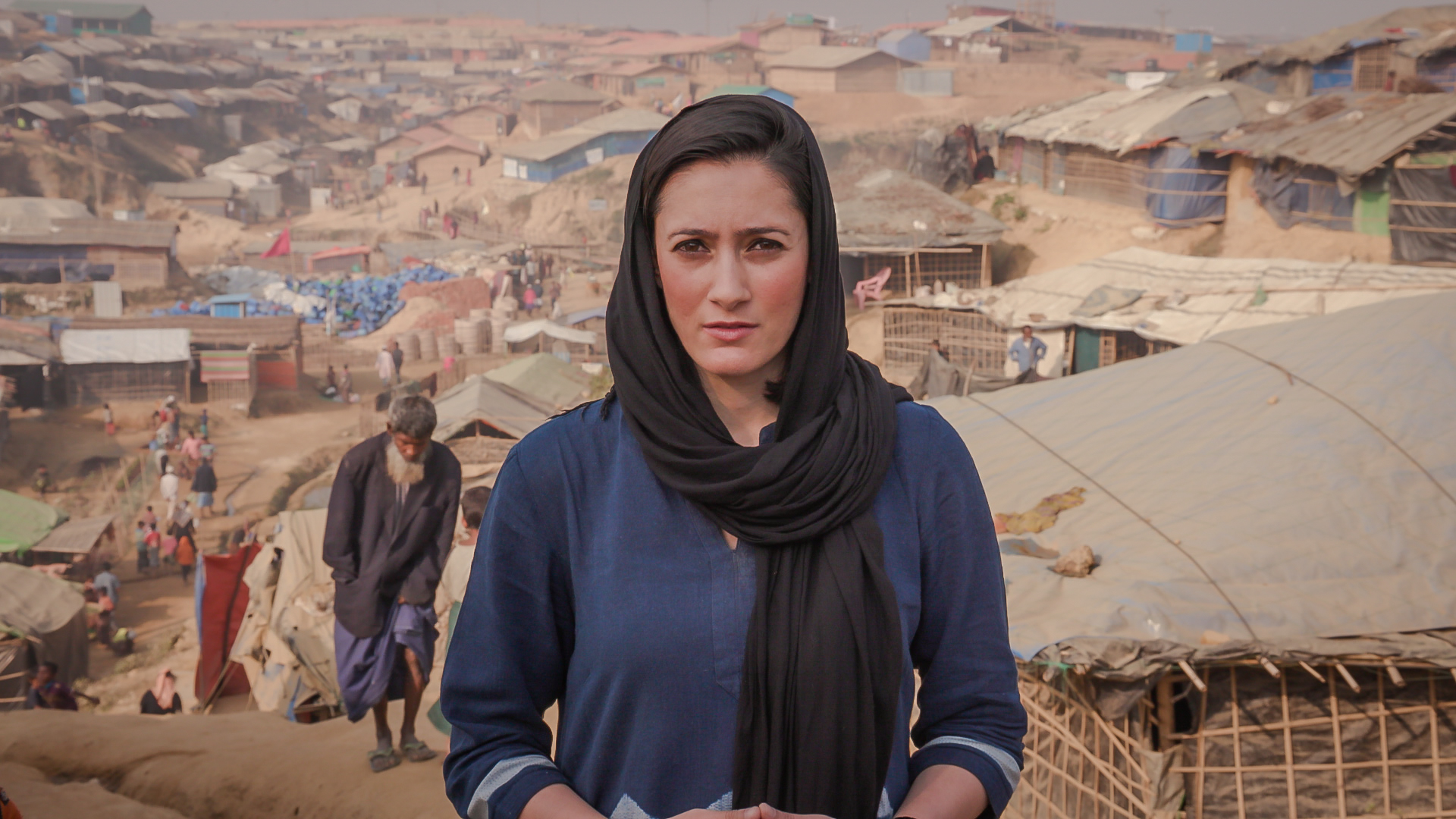 Karishma has been working as a television journalist for almost 20 years, covering conflict and social change across the globe.

She was born in India’s Gujarat state. Her family migrated to Melbourne, Australia in 1988. It was here, after being exposed to a radically new environment and culture, that Karishma first became interested in journalism.

Her fascination for her new country led to a passion for travelling and reporting. Karishma completed an undergraduate degree in Journalism at RMIT University while also working as a radio online reporter for the Special Broadcasting Service (SBS), Australia’s national multilingual broadcaster.

She moved to Thailand in 2001 and began working as a television producer for Thompson Reuters news agency. Within months she was covering some of the biggest stories in the world, including the Asian tsunami.

She was appointed to the Reuters Philippines bureau in 2006, but soon moved to New Delhi to work for Agence France Presse (AFP) as their first South Asia Video Correspondent. In this role she reported on news and current affairs in war-torn Afghanistan, India, Nepal, Bhutan, Bangladesh, Sri Lanka and the Maldives, shooting, editing and reporting her stories.

Some of the major news she covered include; the 2008 terrorist attacks in Mumbai, the 2009 and 2010 elections in Afghanistan and the on-going war, the end of civil conflict in Sri Lanka in 2009 and the missile crisis in South Korea in 2010.

After five years with AFP, Karishma decided work as a freelance journalist and filmmaker focusing on providing in-depth coverage of current affairs.

Her passion for covering untold stories continues to drive her work.