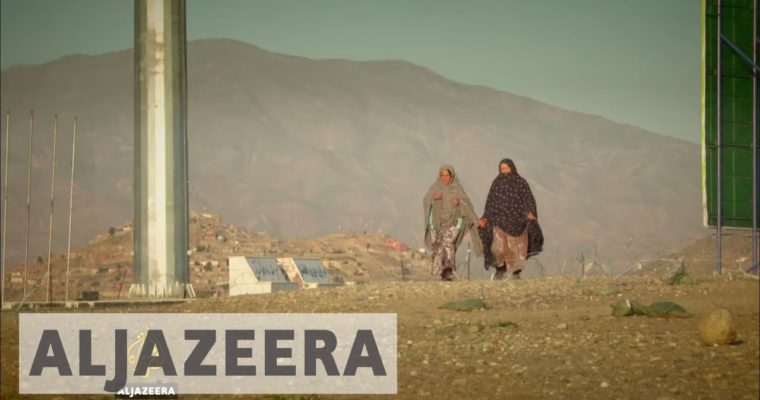 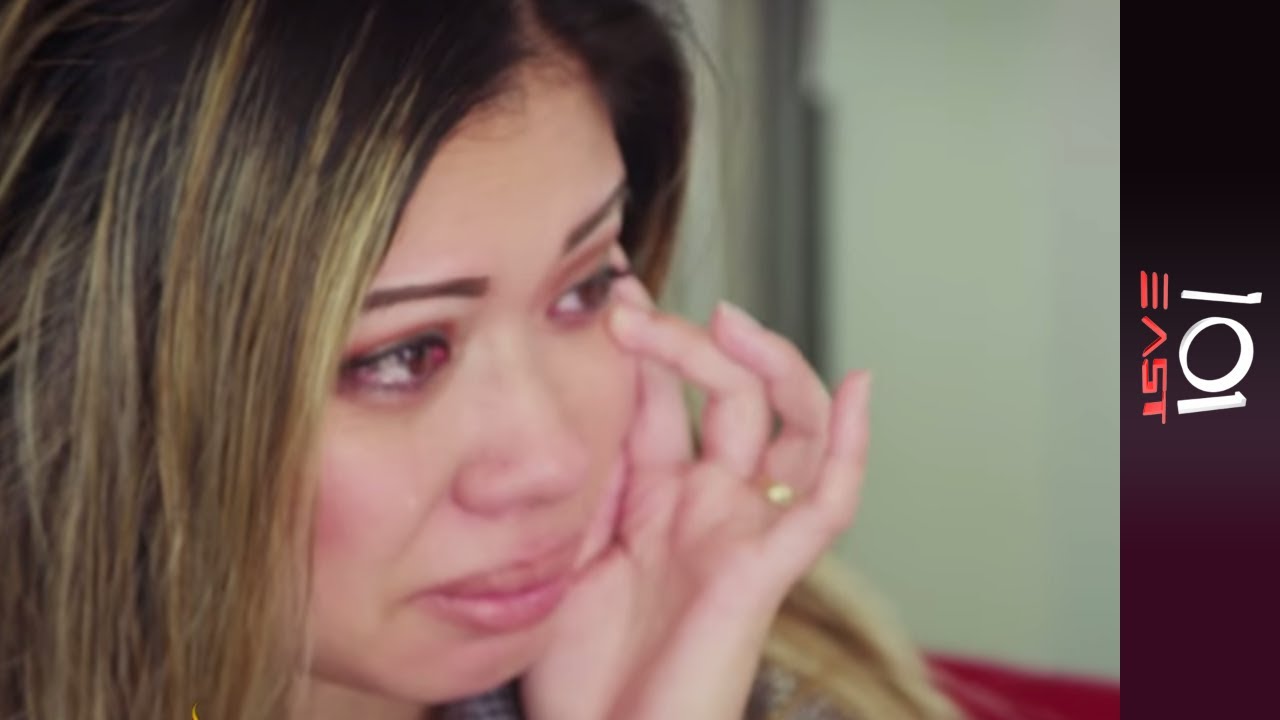 Forced Back To Cambodia

Forced Back To Cambodia

PHNOM PENH, Cambodia/ MINNESOTA, America: Many came to the US as babies, fleeing the Cambodian genocide with their families. But now, growing numbers of Cambodian Americans who have committed a felony are being deported to Cambodia.

Some have no family there. Others cannot speak Khmer and know little about Cambodia. But US law states that non-citizens who commit an offence will be deported after serving their time.

More than 800 have already been deported. More are waiting to hear when their time will be up.

Karishma Vyas explores how this policy is affecting those sent to a country they barely know and the families left behind. 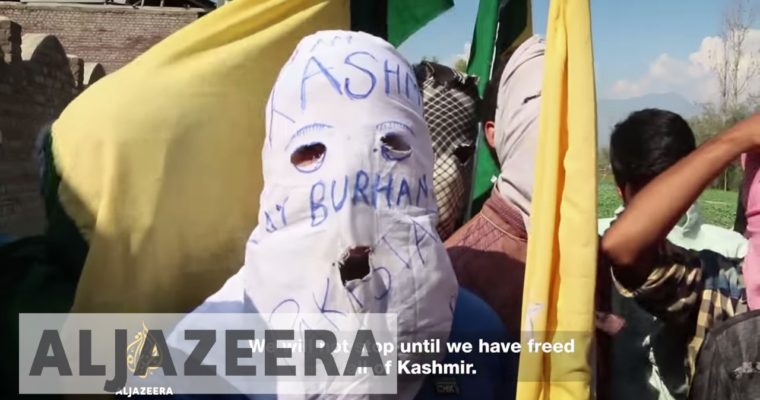 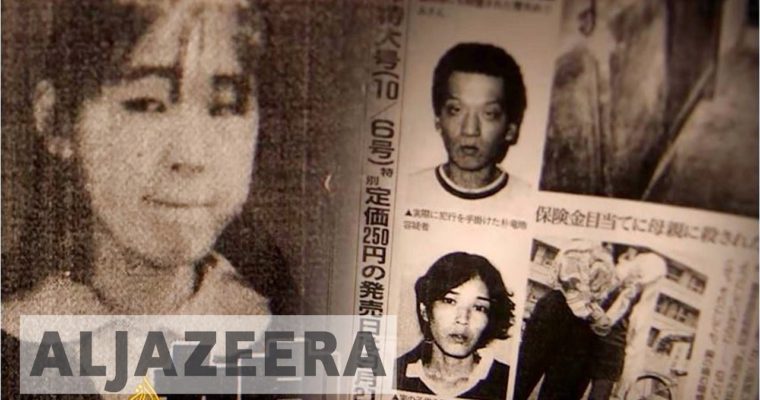 LADAKH: India is a country where cricket is a religion and the players are seen as Gods.But it’s also a place where a ragtag team of 22 men are fighting to put their sport – ice hockey – on the map.

Based in Ladakh, in India’s picturesque snowy north, India’s little-known national ice hockey team may not have fame, fortune or even much of a following, but what they do have is passion.

The players all dream of representing their country internationally – and winning. But can their passion survive the overwhelming obstacles in their path to sporting glory?

The children cannot stop shouting. They have been skidding across the ice rink for hours, bursting with laughter, sticks poised to score that winning goal.

But instead of grandstands and bright lights, this rink is surrounded by the snow-capped peaks of the Himalayas. And instead of protective padding, the children are wearing sweatpants, and skates that don’t fit.

This is ice hockey India-style, and in the remote northeastern region of Ladakh, it’s all the rage.

“It is very popular here and people love it. In winter, people only play ice hockey,” says Tsewang Gyaltson, 23, as he ties up his skates. “No matter how cold the weather is … the sport is so adventurous, so thrilling, so fast that we just can’t stay inside.”

In a country better known for its obsession with cricket, ice hockey has a small but fierce following.

Every winter, as snow blankets the Leh valley and temperatures plummet to -20C, the region’s frozen lakes buzz with hockey tournaments. They play at a dizzying altitude of 3,500 metres above sea level.

For Gyaltson, what started out as a childhood thrill has turned into a life-long passion. He is the captain of India’s little known national ice hockey team, a ragtag squad of 22 players who have an even more unlikely coach.

“When I tell people about ice hockey in India, even Indians give me a double take,” says Adam Sherlip, 31, a New Yorker and self-confessed hockey fanatic who has volunteered as the squad’s coach since 2009.

“It’s among the highest altitude hockey games you could possibly play. You have no air, the scenery is unbelievable and the people are incredibly passionate.”

Sherlip has been playing hockey for decades. He was working for America’s National Hockey League in China to expand the sport there when he heard about the tournaments in Ladakh.

“My first trip here I took a video of a kid on this rink playing with a rock and just a bent stick. And that was just him playing hockey because he loved it. I’ve seen goalies using pillows, they’ll use cricket equipment. They used anything they could,” he says.

But Sherlip says the passion for the game here is matched only by the challenges the players face.

Despite being recognised as a national sport in 2002, India’s ice hockey team is penniless. With no government funding and only second-hand equipment to play with, the squad is struggling to win tournaments, and the hearts of Indian fans.

During the seven years they have been competing internationally, the team has won only one game, against Macau in 2012.

“It’s incredibly important for Team India to win games,” says Sherlip. “I mean, you don’t play to lose obviously and you don’t play to tie. You play to win. And if you don’t do it after a long period of time you get used to losing.”

But it’s hard to win when you don’t have an international-sized rink to train on. There is only one of those in all of India, in the city of Dehradun, and that is currently closed due to a lack of funds. For now, the players can only train for a few weeks each year when the lakes in Ladakh freeze over winter.

These problems are insurmountable for India’s Ice Hockey Association, which is calling on the government to step in.

“We haven’t got any support as of now,” says Harjinder Singh, the Association’s general secretary. “Government is more into developing infrastructure … Once the infrastructure is developed, we can get into having our own leagues. And then the funds and sponsorships can keep coming in.”

Singh, who runs an event management company in New Delhi, and Akshay Kumar both manage the Association on a volunteer basis.

For years they have been struggling to fund the national team through corporate and private donations. But often they have to dip into their own pockets to ensure that the players can travel to competitions.

“I haven’t counted the money which I’ve put in, but a lot of time has gone into it,” says Singh. “I don’t check if there’s money in the association account, which is nil at the moment. But if the tickets have to be purchased, we buy it without realising if we are going to get it back.”

This year the association once again has a funding crisis. The team needs to travel to Kyrgyzstan to represent India in the Challenge Cup of Asia.

They will try to raise money via corporate sponsorship and crowd funding, but if that’s not enough the players will have to pitch in. For some, it’s an impossible ask.

“Not everyone’s family is able to financially support them,” says Amit Belwal, who has played in the national team for four years. “We can’t spend our whole life and all our time playing hockey because right now we’re not earning anything from it.”

For Gyaltson the financial burden is especially tough. His father died suddenly of a heart attack two years ago, devastating his family. As the oldest child, it is now his responsibility to provide for his mother and younger sister.

“I have to take care of my family. I have to think about so many things which I don’t have the habit of thinking [about] because he had the responsibility to look after everyone,” he says.

Gyaltson has just graduated with an engineering degree and will soon have to find a full-time job. But he says he cannot give up on his childhood dream of playing ice hockey.

“I’ve given so much for this sport. Only I know that feeling, how much I’ve sacrificed,” he says. “The main thing is that I’m playing for Team India. I’m part of the team that is representing the tricolor. Maybe right now it’s not so famous but in the future, who knows? We might make it to the world championships, or maybe the Winter Olympics.” 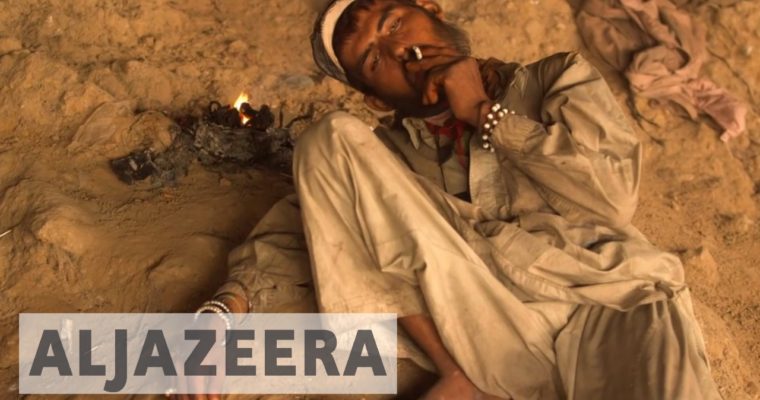 Pakistan
-
by karishma
Next Posts