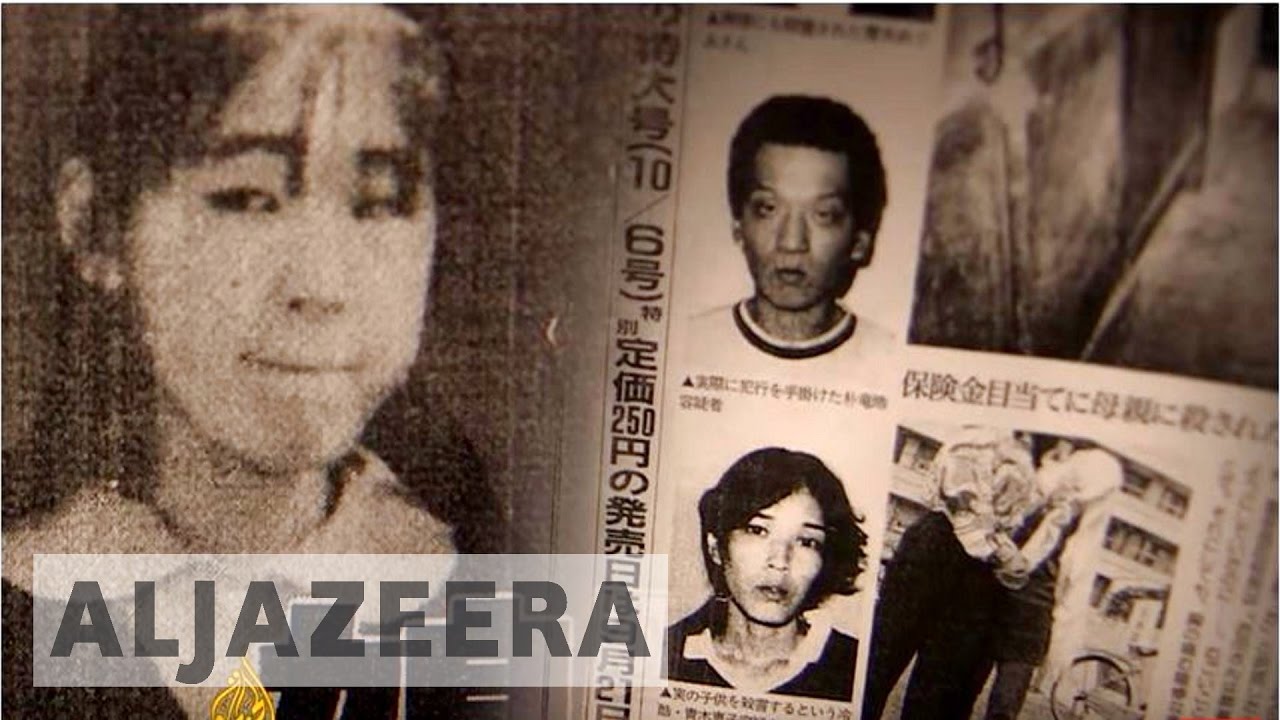 OSAKA: Japan is famous for having one of the safest societies in the world, with exceptionally low levels of crime.

But does this clean image hide a darker side?

The country’s criminal courts have almost a 100 percent conviction rate.

But justice in Japan relies on confessions, and police and prosecutors have been accused of abusing their authority.

With advances in forensic and DNA technology, an increasing number of wrongful convictions are coming to light, proving that innocent people have been imprisoned, sometimes for life.

Is justice being served in Japan?

For two decades, people thought Keiko Aoki was a cold-blooded killer. Convicted of murdering her young daughter in a house fire and sentenced to life in prison after she confessed, Aoki became one of Japan’s most reviled criminals.

“I was told I was evil, a horrible mother who killed her own daughter to get the life insurance money," she says.

She spent the next 20 years behind bars, but Aoki is now a free woman. An Osaka court recently exonerated her, ruling she was innocent.

Her case is the latest in a string of convictions being overturned in Japan, exposing serious flaws in the country’s criminal justice system.

Japan has very little crime, and nearly all cases that go to court end in convictions.

But critics say some police officers and prosecutors are exploiting the law to obtain false confessions to help them secure convictions, sometimes leading to innocent people being sentenced to life in prison or even death.

“There are so many wrongful convictions, and most of them happen because of false confessions," says Sumio Hamada, a psychologist who testifies in criminal cases. “The reality is once they confess, it’s not easy to prove their innocence. And that is why confessions are so dangerous."

Yet confessions underpin almost 90 percent of criminal prosecutions in Japan.

Suspects can be held for up to 23 days  without being charged with a crime and bail is rarely granted.

Police interrogations can last up to 12 hours a day, lawyers are not allowed in the room and, in most cases, police are not required to record the interrogation.

Critics argue that these conditions make it easier for police to pressure suspects into confessing, regardless of their guilt or innocence.

Aoki says police interrogated her for 12 hours without a break, even though they had no evidence that she had killed her 11-year-old daughter.

She was not allowed to see a lawyer until after she confessed.

“From the beginning they said, ‘You did it’. I said ‘I didn’t’. But they never listened," she says.

After hours of questioning, police told her that her de facto partner had already admitted that they murdered her daughter, Megumi.

Traumatised, Aoki says she gave up and wrote a confession dictated by the police.

“They made me so confused and upset … I thought that if I wrote everything they told me to, they would quickly release me," she says. “To be put in that situation from morning to night, where no one is listening to you for hours, being repeatedly told the same thing – only people that have gone through this can understand how painful it is."

Hamada, who has studied false confessions for almost 40 years, says given the right circumstances, most people will confess to crimes they didn’t commit.

“No matter how many times you say ‘I didn’t do it’, the investigator won’t believe you, and after a long time, people can’t handle that … Most people become overwhelmed," he says. “So although there is no physical violence, you can call it mental torture."

He wasn’t surprised that Aoki confessed after hours of intense interrogation.

“She was shocked that she was being investigated," he says. “She was told that she had murdered her own daughter. On top of that, she was already feeling guilty for not being able to save her child. She lost her ability to defend herself, so it’s actually quite easy to understand why she confessed."

In Japan, lawyers and academics recently formed a new group called the Innocence Project to help to find and free innocent prisoners.

“We’ve received about 90 cases so far," says Kana Sasakura, a law professor and member of the project. “We can’t help all of them, but in my opinion, there are cases that I suspect are false accusations. These are likely to be just a small portion of what’s out there."

Sasakura says wrongful convictions are particularly concerning because prisoners can be sentenced to death in Japan.

“Especially with the death penalty, if you make a mistake you can’t go back. So we should never have a case of wrongful conviction," she says.

The government has made minor improvements to police procedures, but Sasakura says it’s not enough.

Hiroshi Ichikawa has first-hand experience of the tactics prosecutors use to secure a confession.

The former prosecutor was fired after he threatened to kill a suspect during an interrogation.

He says prosecutors are encouraged to get a confession at all costs.

“My boss told me to get confessions, and he said you can abuse people to get it. That’s what I was taught. My boss and his colleagues were probably taught the same thing by their superiors," he says.

Japan’s Justice Ministry said officials were not available for an interview with Al Jazeera.

The police refused to answer questions about individual cases, but they said they were aware of allegations that some police and prosecutors use dubious tactics to get confessions and were investigating.

Aoki’s fight to clear her name finally ended in August, when she was officially exonerated after her lawyers were able to prove that, in all probability, the fire that killed her daughter was accidental.

Megumi would have been 32 by now, and Aoki says she still mourns her loss every day.

She is planning to sue the government for wrongful conviction but says money can’t replace what she lost.