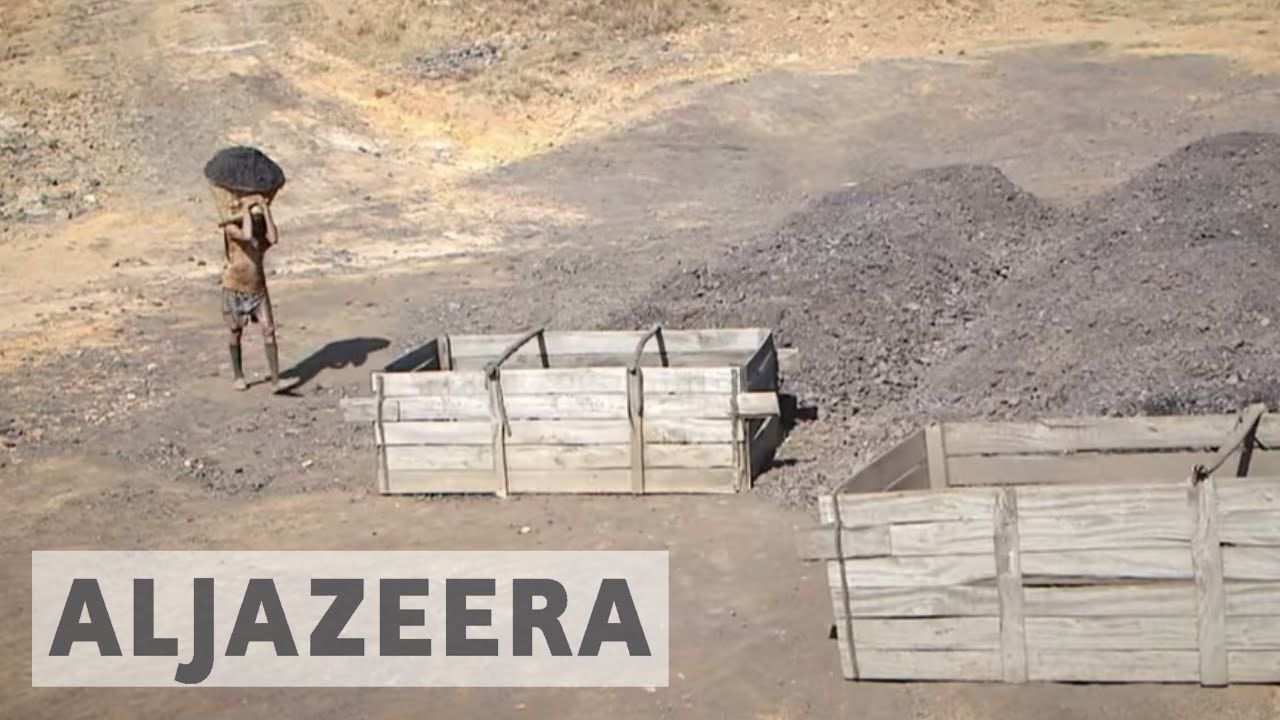 MEGHALAYA: It’s estimated that one child out of every six aged between 5 and 14 years in the world works to survive.

Activists say thousands are employed in the lucrative coal mining industry in India’s Meghalaya state, risking health hazards and even death. Most are boys trafficked from Nepal and Bangladesh.

Accidents are common and workers talk of miners being buried alive. Living far from their families, police say the children become involved in drug abuse and crime, while girls join the sex trade.

We go underground with India’s lost generation of coal miners.

Karma,16, has worked as a miner for over a year in India’s northeastern state of Meghalaya, crawling deep inside a ‘rat-hole’ tunnel to dig coal for seven hours a day.

“Inside it is very unstable. The smell is awful," he said sitting on a pile of coal. “It is so dirty, and it is difficult to move. You breathe in the coal and the dust. People get sick like this. There is no water to drink and it is so muddy. It is not nice at all."

Child rights activists have reported that there are thousands of children like Karma working in Meghalaya’s coal pits, because only those who are small in size are able fit in the claustrophobic tunnels. Many of them, like Karma, are believed to be from neighbouring Indian states, or from nearby Nepal and Bangladesh.

Hasina Kharbhih has been fighting the exploitation of these children for several years through her NGO Impulse. She said agents working for mine owners help traffic children to the coal-rich Jaintia Hills district of Meghalaya.

They promise impoverished parents high salaries in return for their children’s work, but fail to mention the dangerous conditions they will be living in. The mines often flood without warning or cave in, trapping and killing workers. There is rarely any compensation for the victims.

“They just bury us here. If we live, we suffer and we can’t earn. We rot here and die. People who have money, friends or family here, their body will be sent back to Nepal. And those who don’t have anyone, they will just throw their bodies here or there."

Rai was recently trapped in a tunnel after a massive rock fell on him. He had severe pain in his back and chest but received no compensation or money for medical treatment from the mine owner.

“When someone dies, they hide the body so no one will know. That way the owner does not pay compensation to the family. He doesn’t pay a single cent," he said.

There are several national laws in India that set labour and safety standards for mines, and ban children aged under 18 from working there. But the industry in Meghalaya is openly flouting these regulations because the state government has failed to implement these laws and punish offenders.

Karma has been labouring here since he was 14. His family of seven moved to Jaintia Hills a few years ago from Assam, desperately searching for work. His father had just died of tuberculosis after spending a lifetime in Meghalaya’s mines.

“I would like to have the chance to study but then my brother would be the only one working and we cannot afford it. And if I try to do another job, the salary would be less. So do we eat or do I go to school?" Karma said.

Karma works most days, using a pick-axe to remove coal from the walls of the tunnels. “When I first went in the rat-hole, I was so scared," he said. “I thought the roof would fall on me. My knees were all scratched, but after two weeks I got used to it."

“There are boys who are nine to 10 years of age who are doing this work. Younger than that they cannot do it."

Despite several reports by the media and child advocates, Ampareen Lyngdoh, Meghalaya’s labour minister, said she had yet to see hard evidence of young labourers.

“The mining owners were telling me that a child actually cannot pull out the coal from the mine," she said from her office in the state’s capital, Shillong.

“You need to verify the ages of these so-called children. We are a community which is very small built. If you looked at my face you would not know how old I am. I can challenge you on that. So I might look sweet 16 but my age is something else.

“Every time we rescue these so-called children, they come to a medical officer and they manage to get a certificate which says they are above such and such age."

Despite her reservations, Lyngdoh said the government is drafting the state’s first ever mining policy so they can register all mine owners and set standards for what they can and cannot do. Child labour is banned under these guidelines but ‘rat-hole’ mining is not, which is why children are employed in the first place.

“The political will has not been there because half of the mines are also owned by a lot of political leaders. So definitely there is a vested interest of the political leaders to actually ensure that you slow down the whole process of whatever complaint is coming," she said.

“These people have no rights at all. A democratic country like India will not be developing and prospering through violation of rights. It is inhumane."

We travels to Meghalaya state to investigate the child labour industry in India’s northeast.