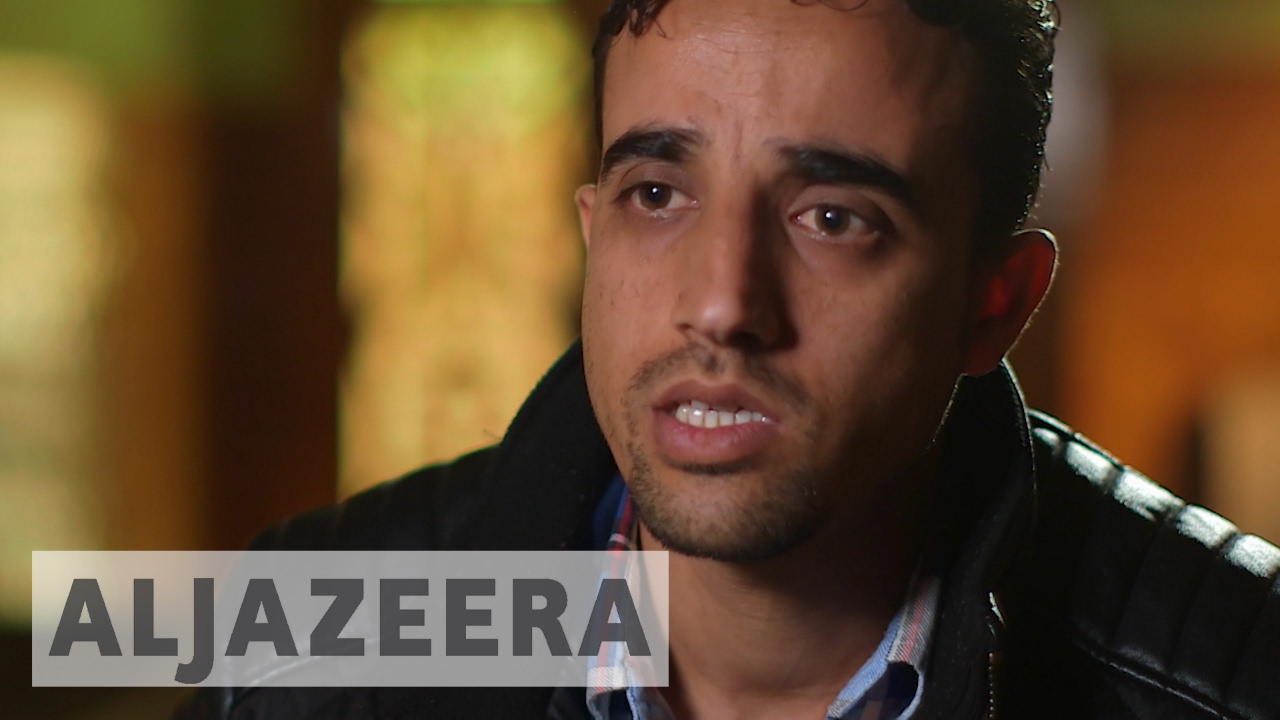 HAMBURG, Germany/ KABUL, Afghanistan: With the war intensifying in Afghanistan, hundreds of thousands of people are fleeing to Europe in the biggest influx of migrants seen there since World War II.

Faced with increasing opposition to immigration, the EU has drafted a plan to deport 80,000 Afghan asylum seekers back to their country.

Leaders in Germany say parts of Afghanistan are safe to return to, but the facts point to a different reality.

The UN says a record number of civilians are being killed, with the Taliban and ISIL gaining ground across the country.

Is it safe for Afghans to go home?

Mohammad Shoaib Hosseini thought he was the luckiest man in Germany.

Seven years after fleeing his home in war-torn Afghanistan, he had a full-time job at a timber factory, rented a modest apartment and had friends who were like family.

But on March 27, his life imploded.

At 9am, five police officers marched into his factory in the German city of Brandenburg, handcuffed him in front of his colleagues, and within just 12 hours had put him on a plane back to Afghanistan.

Like hundreds of thousands of Afghans trying to escape conflict in their country, Hosseini had applied for asylum in Germany through a lawyer. His petition had been rejected twice, but he hoped his third appeal would be successful.

“Even my lawyer didn’t know that I’d been rejected the third time," he said. “They never sent me any letter or anything, so I wasn’t worried. I thought they’d let me know if they were going to deport me."

“When they handcuffed me, I was so ashamed. I asked them, ‘Please don’t handcuff me. I’ll come with you’. I asked them not to take me in front of my colleagues. Did I murder anyone?"

We met Hosseini in Kabul hours after he arrived from Germany. He had 50 euros ($56) in his wallet, a small suitcase with clothes, and some documents given to him by the Afghan government recognising his citizenship.

“My question is, why did they destroy my life in just 12 hours, sending me here without money or any help. Is there anyone who can answer me?"

Germany has experienced an unprecedented influx of asylum seekers. In 2015 alone, 890,000 people arrived, mostly from Syria and Afghanistan. The country accepted around 40 to 50 percent of the Afghans seeking refuge.

But the doors are slowly closing on Chancellor Angela Merkel’s so-called “open door" refugee policy. With federal elections approaching on September 24, 2017, and a growing reluctance by voters to accept more refugees, Germany and other European Unioncountries are forcibly deporting asylum seekers whose applications have failed.

The deal was struck between the EU and the Afghan government last October in the lead up to a major donor conference in Brussels. Afghanistan would agree to take back its nationals and the EU would pledge more than $15bn in aid to the country. A leaked memo suggested that if Afghanistan had refused, the EU would slash donations to the impoverished country.

Some 80,000 Afghans are now expected to be deported from Europe, more than 12,000 from Germany alone.

“The discussion is not about whether Afghanistan is a safe country which can receive deportees or not," said Thomas Ruttig, a German researcher and cofounder of the Afghanistan Analysts Network. “It’s more or less purely about domestic politics here in Germany."

According to Ruttig, between 2005 and 2015 Germany only deported Afghan asylum seekers under exceptional circumstances, because their home was considered too dangerous to return to.

“But without the situation in Afghanistan really changing for the better, the government scrapped that."

“Afghanistan is still one of the most intense, violent conflicts in the world. It’s not that the government doesn’t have information and they don’t know about it. But it’s for domestic purposes that it’s presented in another way," he said.

“Germany, and other countries, wanted to withdraw their soldiers [from Afghanistan] by the end of 2014 first and then 2016. It didn’t happen. It’s a clear indication that the time is not right for that, and deportations into that situation are really irresponsible."

But in a background briefing in the Afghan capital, Kabul, Germany’s ambassador stated that every Afghan who is deported is given four weeks notice and the opportunity to apply for at least 700 euros ($784) in financial aid.

But this was not Hosseini’s experience. Both he and his German lawyer told us that they never received any notice of deportation. Without this information, Hosseini said he had no reason to apply for financial aid.

On a document provided to him by the Afghan embassy in Berlin, it is stated that he volunteered to return to his country. “How could I have come voluntarily? I never signed the documents. I didn’t even know I was being deported," he said.

“If someone is coming voluntarily, they let them know in advance. A person can sell his possessions, vacate his home. But you come to my work, you handcuff me and then you show me a fake document that I came voluntarily. Am I crazy that I would come here where I don’t know anyone?"

Hosseini spoke to us in his small bedroom in a temporary hostel in Kabul run by the International Organisation for Migration (IOM) for deported Afghans who have nowhere else to go.

His father had sold their family home in Kandahar province to pay for his journey to Germany. His family has since fled to Nepal to register as asylum seekers with the UN, hoping to be resettled somewhere else. He has no family left in Afghanistan.

“Every mother and father want the best for their child. They want them to achieve their potential. But in Afghanistan there’s nothing. There’s no work, there’s only war. That’s why they send their kids overseas. That’s why my parents sent me, so that I could eventually help them."

“They took away my home, my job and now I’m worried about my family in Nepal, because I would send them money. What will happen to them?"

In a few days, Hosseini will be forced to leave his hostel because the IOM provides accommodation for only 14 days.

“Here in Kabul, in all of Afghanistan, I have nobody. I made a life over there for seven years. I made friends. It was really hard, but now I’m here. Where can I go?" he asked.